How Are Quantum Phenomena Used in Technology Today?

While some applications of quantum physics may seem far off, quantum principles are already at work in many technologies available today. For example, a common kitchen appliance demonstrates one of the phenomena that led to the founding of quantum science.

Inside our toasters, there are metallic elements that glow red when they heat up. Heat any material to the same temperature and the same thing will happen: if you get them hot enough, all materials, metal or not, will glow red, then yellow, then white as they get hotter. This observation provided insight into the field of quantum science. Physicists in the late 1800s and early 1900s proposed that energy emitted from these heated elements was restricted to certain wavelengths. This restricted range is due to the quantum nature of energy.

More sophisticated applications of quantum technology are listed below. They highlight the subatomic nature of quantum physics. 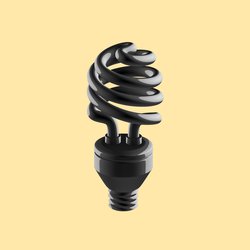 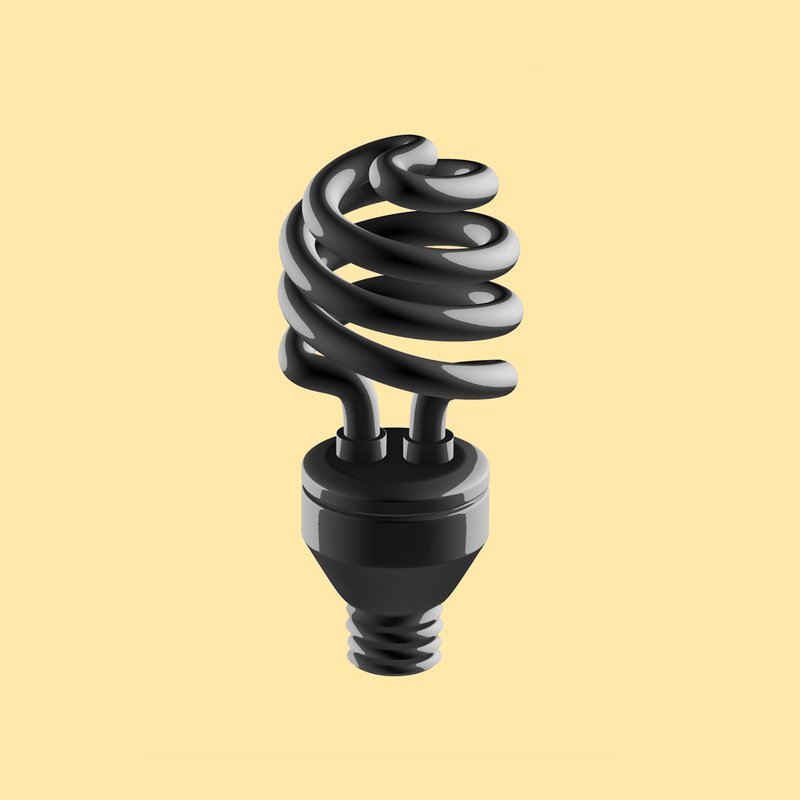 Fluorescent bulbs contain electrodes that heat up and eject electrons. These electrons, in turn, bombard a tiny amount of mercury that is also inside the bulb. The collisions cause the mercury's electrons to jump up to a higher quantum energy state. High-energy electrons tend to jump back down to their lower state, and when they do, photons are emitted, producing the light we see. 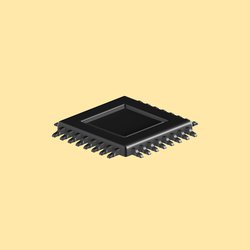 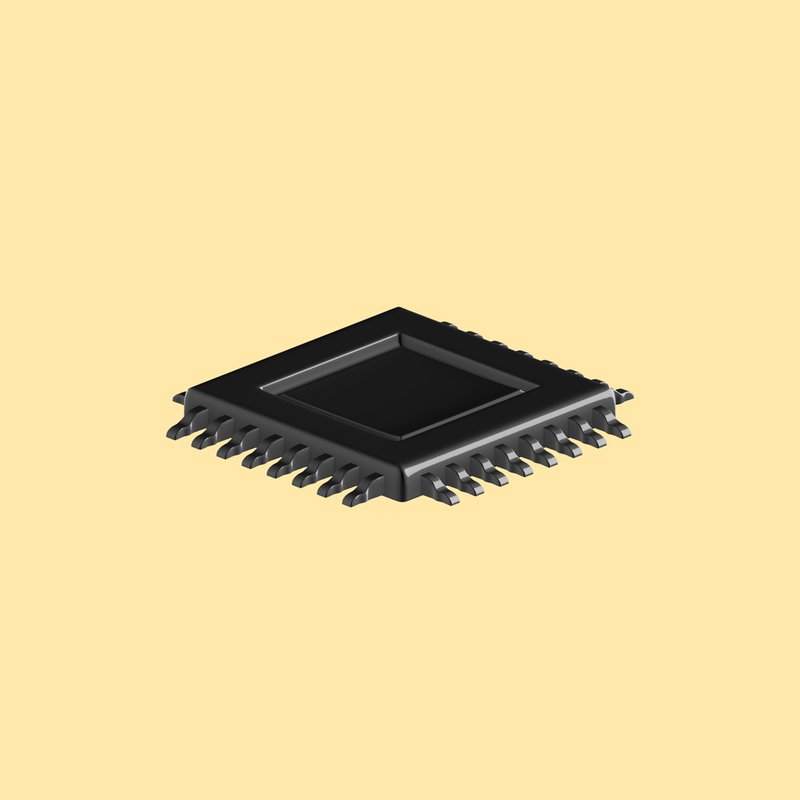 As their name implies, semiconductors are materials that have an electrical conductivity between that of a conductor, such as copper, and an insulator, such as glass. Semiconductors are able to accommodate a wide range of currents and voltages, making them useful in everyday electronics such as computers, LED lights, TVs, cell phones, and smart devices. In fact, the rise of all electronics is directly linked to our understanding of quantum mechanics.

Electrical conductance can be thought of as the ability for electrons to be shared or delocalized among atoms in a material as a result of their quantum superposition. Conducting metals permit a lot of electron delocalization, enabling them to conduct electricity easily. Insulators prevent the flow of electricity. Semiconductors are crystalline materials whose properties fall between those of conductors and insulators. Moreover, pure semiconductors are sometimes modified by the intentional introduction of impurities—a process called doping—to make their conducting and insulating properties more useful. 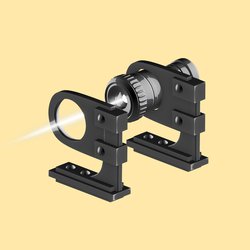 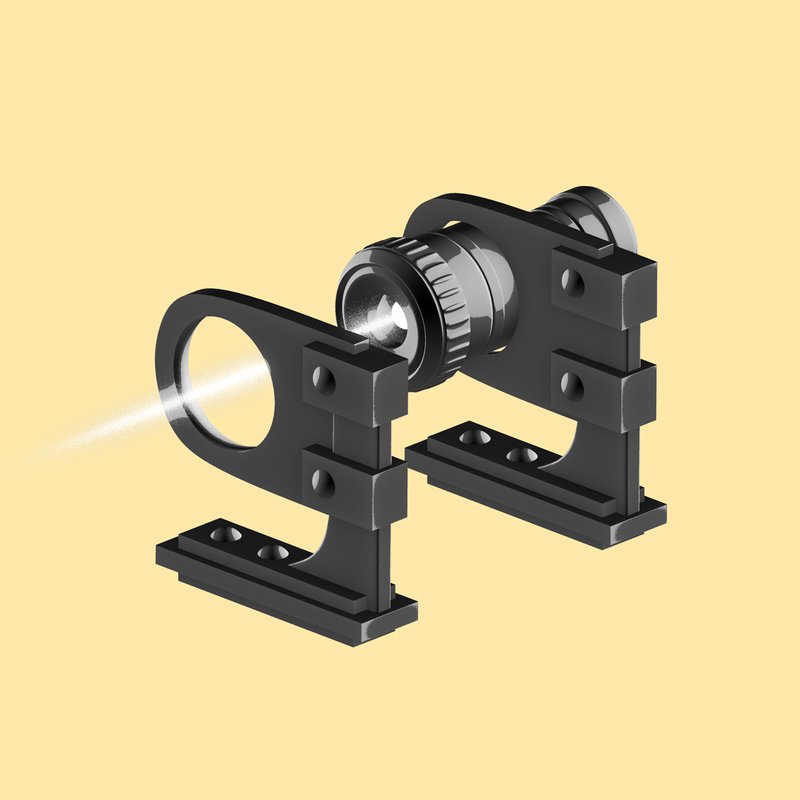 Lasers can emit concentrated beams of light because the light waves are all going in the same direction, and they are coherent, meaning they have identical frequencies and waveforms. The generation of laser light relies on a technique called stimulated emission, in which a photon is used to stimulate an already excited atomic electron to drop down to a lower quantum energy state and release two identical photons that travel coherently. This process is repeated in a reflective chamber until many photons are coherent and emitted together. The word laser is an acronym for light amplification by stimulated emission of radiation. 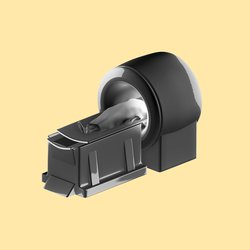 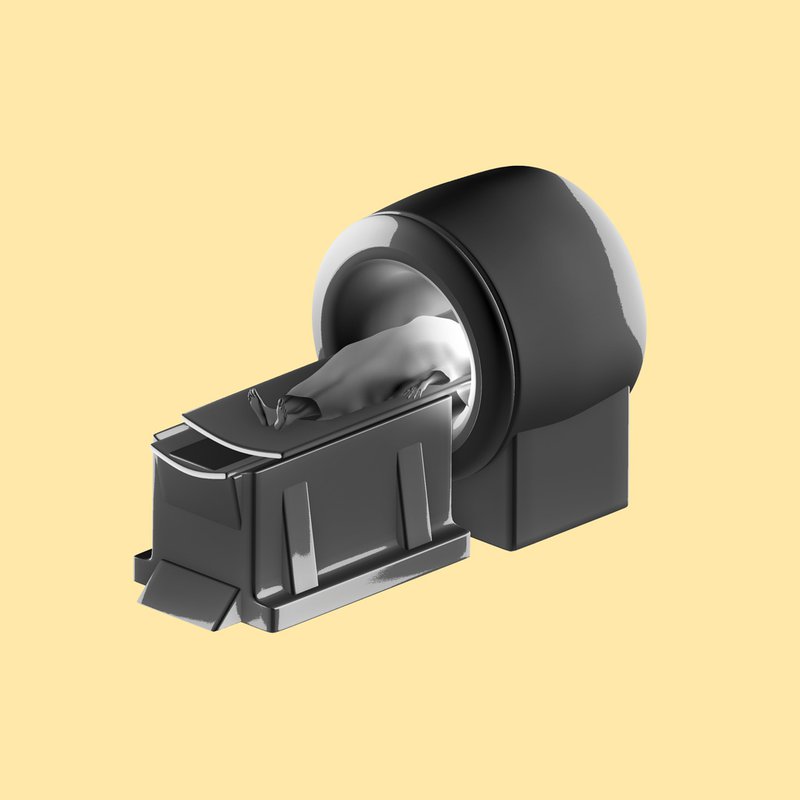 Hydrogen-dense water and fat molecules are stored in different amounts throughout the body, depending on the composition of a person's tissues and organs. Magnetic resonance imaging (MRI) uses these differences to generate highly detailed pictures. 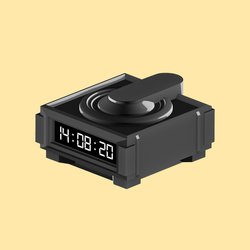 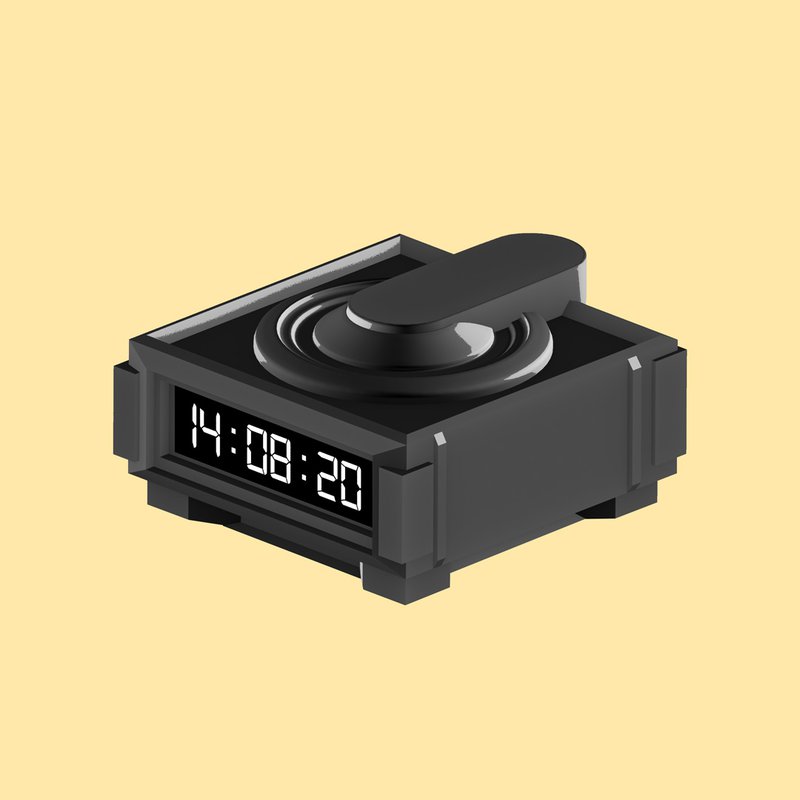 Today, typical clocks rely on quartz crystals to keep time. When voltage is applied to them, the crystals vibrate at a precise frequency, and that vibration can be used to measure time within a margin of error of one billionth of a second every hour.

A more precise clock is needed for some applications. Instead of using the vibrational frequency of a quartz crystal, atomic clocks are calibrated against the microwave frequency required to move an electron in an atom or ion from a lower quantum energy state to a higher one. Using this technology, time can be measured within a margin of error of only 1 second in up to 100 million years.

Atomic clocks are integral to global positioning systems, including those found in our mobile phones. They are also used to send signals to spacecraft to determine their position. One of the most stable atomic clocks in development is NASA's Deep Space Atomic Clock (DSAC), which will use mercury ions to measure time. Since ions have a net electric charge, they can be contained in an electromagnetic trap to prevent them from interacting with interfering signals from the environment, which can lead to frequency errors.

The DSAC demonstrates the need for the special conditions that are usually necessary for quantum technology to work. Even the observation of some quantum systems is enough to disrupt those systems, which are very sensitive to external factors such as temperature. Exotic materials and conditions such as vacuum chambers or extremely cold temperatures are often used to shield quantum systems from outside influences.

Reimagining the Laser: New Ideas from Quantum Theory Could Herald a Revolution